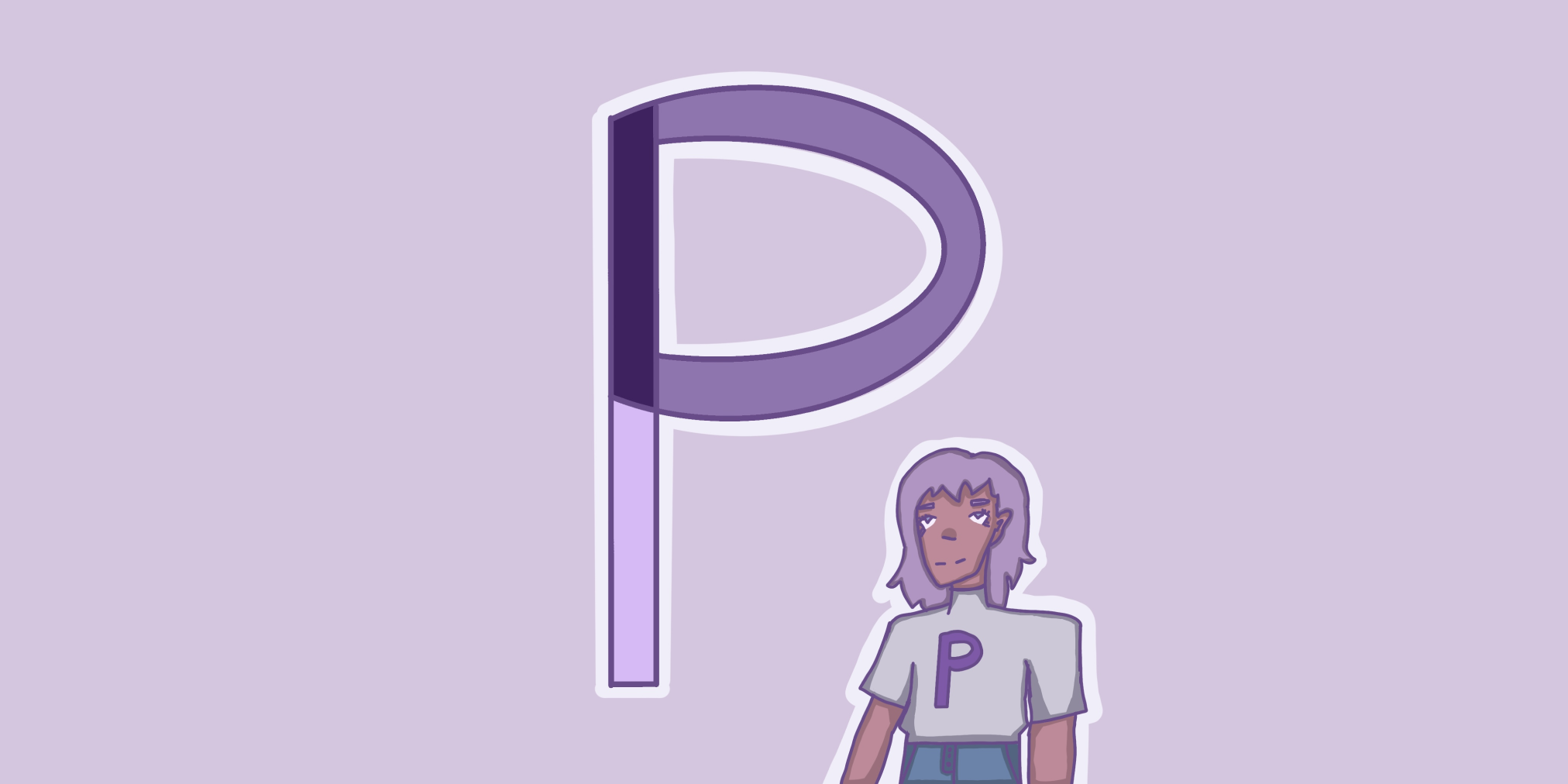 We interview Pen Yang, an avid artist in Primer, to find out how she’s building a community of artists and inspiring other kids to join her...along with her other ambitions.

We interview Pen Yang, an avid artist in Primer, to find out how she’s building a community of artists and inspiring other kids to join her...along with her other ambitions. All of the artwork featured in this blogpost is created by Pen.

How have you developed an interest in art?

I was always into art. I kind of started having a sketchbook 4 years ago and art just became a great way for me to unwind. That’s what drawing is to me—getting into a zone. I’d start drawing for a while, then I look at my phone and it’s like an hour later. I’ve had that happen to me many times.

Primer has helped me get more into art than I already was because before there’s just not really a reason to draw other than to draw for fun. But now there’s a community and I get more excited by drawing. I now like to make finished drawings more. Before I would just take some shortcuts to get it done. Now I take the time more because I know that I’m going to show it to someone else on Primer. I think I’ve gotten better at drawing different, more interesting poses and backgrounds.

How have you found friends on Primer?

I would say it’s a lot easier to make friends on Primer because you slowly become friends as you comment on each other’s posts and as you do Rooms together.

I did an art swap with Julianna once because I saw people on Youtube do it. She chose for me the theme of “flora and fauna” and I chose for her the theme of “neon colors.” I posted the finished drawings on Primer.

I also host a Room called the Really Cool People Person's Club (RCPCC) where we draw together. A lot of people who were in it at the beginning were people I already had good relationships with on Primer.

Tell us more about what it's like hosting your own Rooms.

I’ve been to a few Artist’s Club Challenge Kickoffs—back then there was no Artist’s Club meetup on Primer so I just hosted my own. For the first drawing Room that I hosted, people were really shy, so I had to get everyone to participate more. It’s kind of hard to get everyone to start talking at the beginning but once we started playing an online drawing game, it’s pretty much impossible to not say anything and eventually people unmuted and started joking around. Since then a lot the same people come every week and people have just gotten more comfortable.

Being the host of your own Room gives you a lot of responsibility. Finding activities that will work online and for everyone’s skill level is difficult.

Have you learned from other kids on Primer?

Aside from art, what are other interests you’ve experimented with on Primer?

Kind of the Cooking Club but mostly the Artist’s Club is my jam—a few days ago I was on a roll and posted 2 things a day for 3 days. Now I generally post 2 times a week or once a day depending on my mood. I joined the Cooking Club after I started cooking. My favorite recipe that I made recently is buffalo cauliflower pizza and I also like making smoothie drinks.

I’ve tried to do some more writing because of Primer. I don’t really post in Storytellers Club a lot because it’s something more personal but I like reading everyone else’s stories. It's like free books. I enjoyed reading the posts a few months ago where everyone described their favorite place. I may be a little bit biased but I liked my sibling Finn’s entry on Taiwan a lot. I started a blog to save my writing instead of just using Google Docs. I wrote a poem on my blog and posted it publicly.

What’s your favorite kind of Room?

I’m really into the simulations where it’s like “you own a business.”

What are some projects you’re thinking of launching?

I was thinking of launching a challenge in my club where everyone does a collaborative art piece. For one of my drawing club meetings I’m doing a “draw this in your style” activity. I’m going to prepare an illustration beforehand and everyone’s going to draw it in their own style. I really do look forward to what people think!

What is your long-term goal?

I actually want to start my own business. I’m actually working on an e-commerce business on Shopify selling doll clothes. It’s me, my dad, and my brother who are working on it. We put up an Instagram account for the business. I hope to work on it more.

Thanks for interviewing me. This is good practice for when I become a multi-millionaire.

You can check out more of Pen's work on their blog.

P.S. We’re running a limited time Back-to-School Promotion. Families who sign up now will receive free Primer memberships for the rest of 2021.  Sign up here: withprimer.com/signup 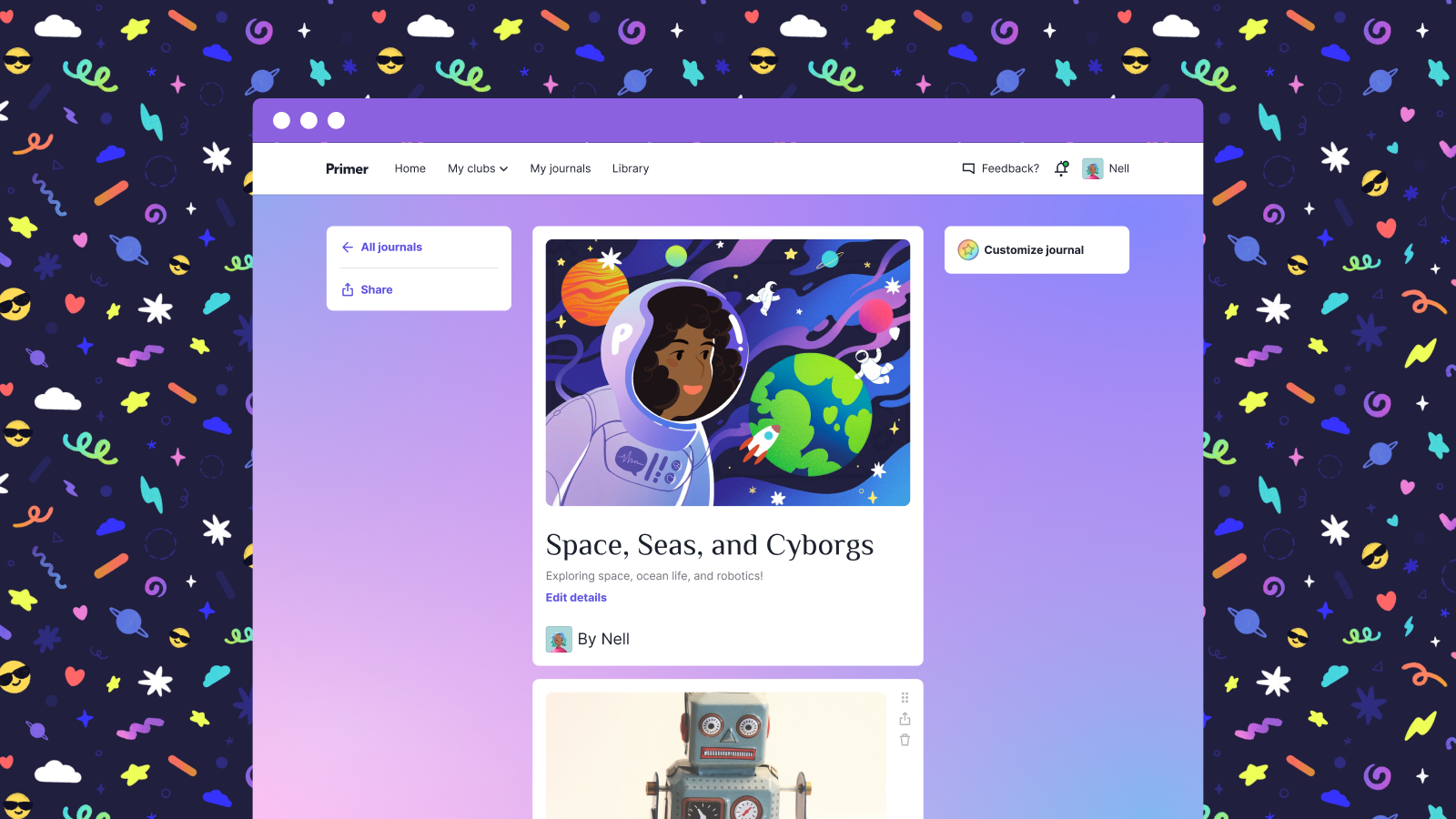 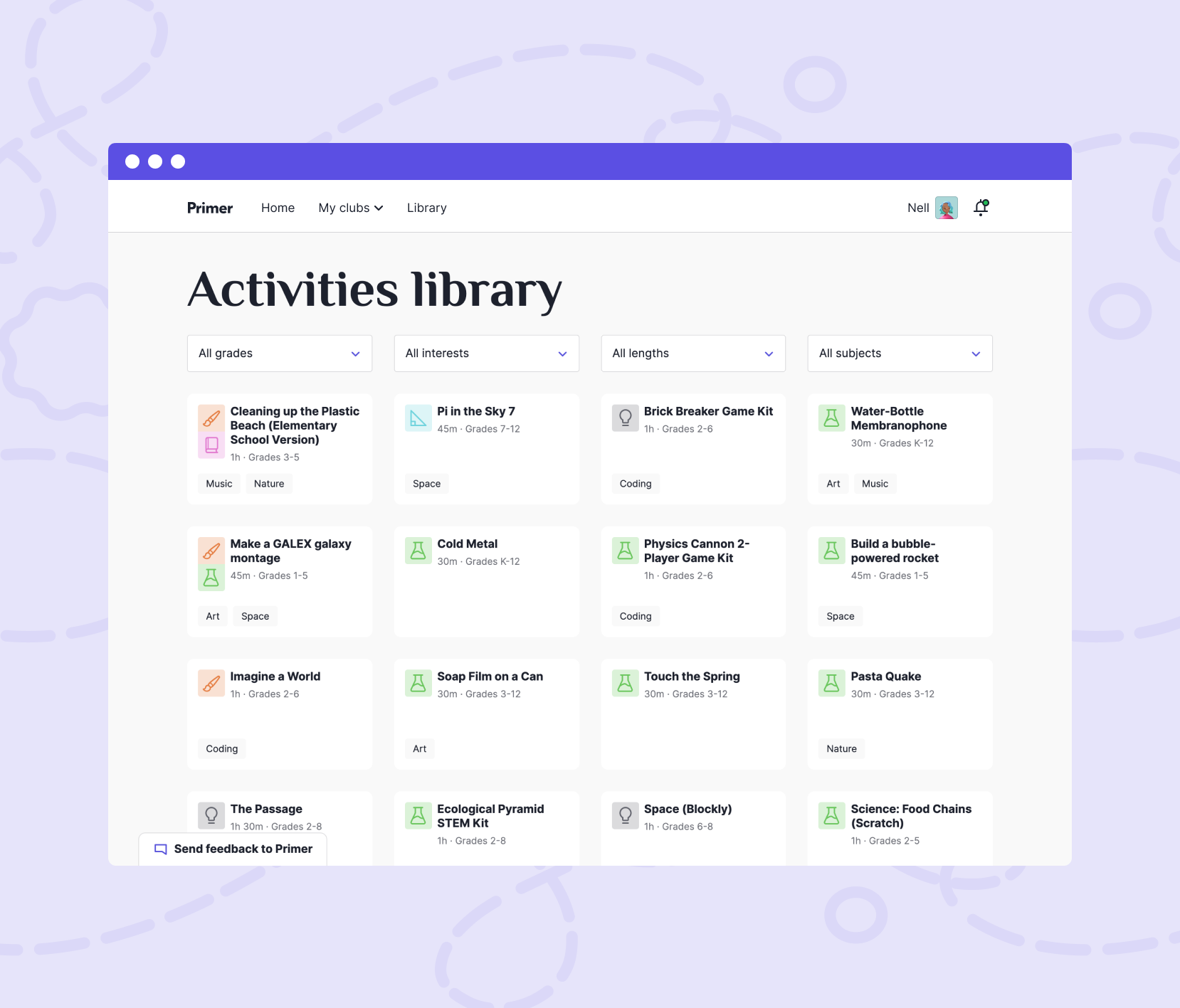 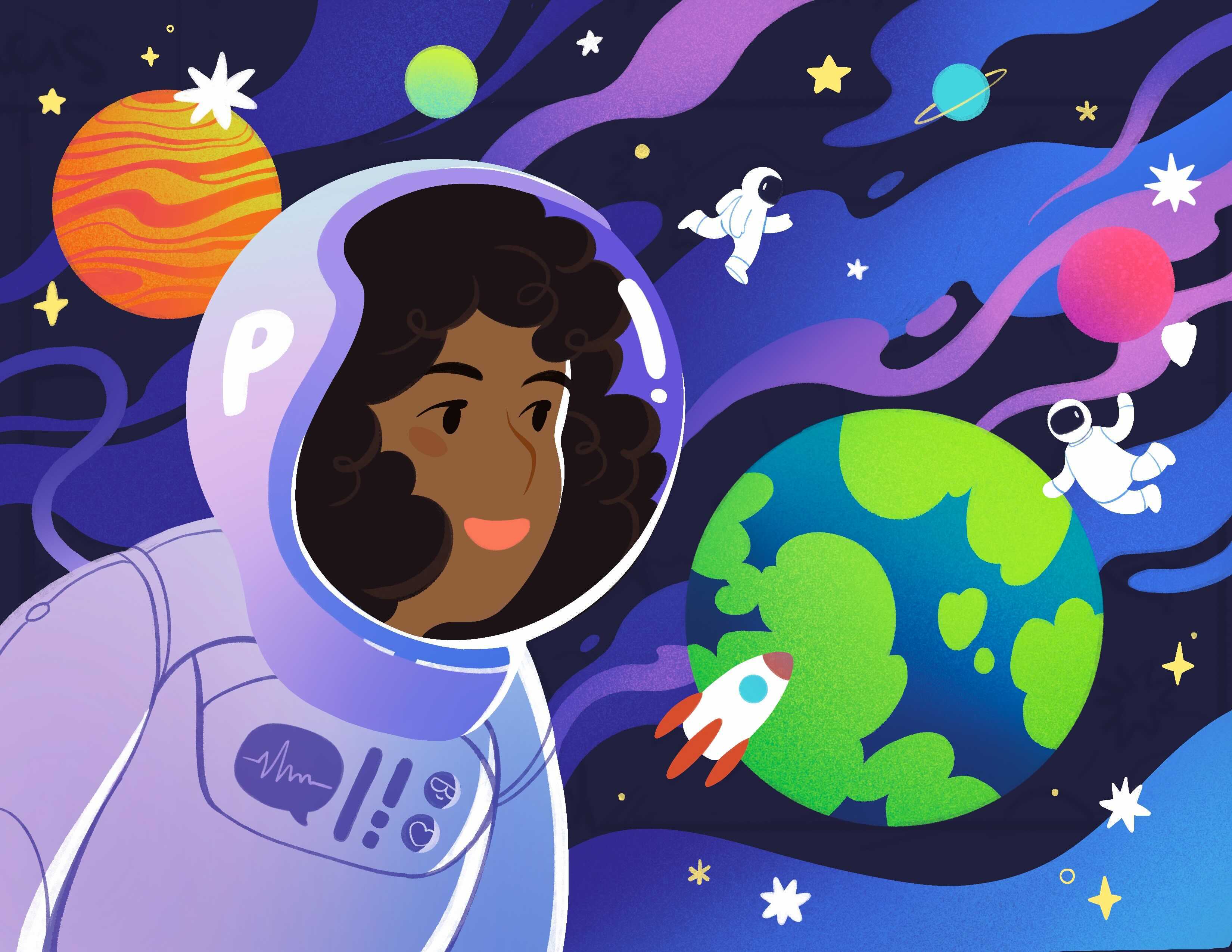